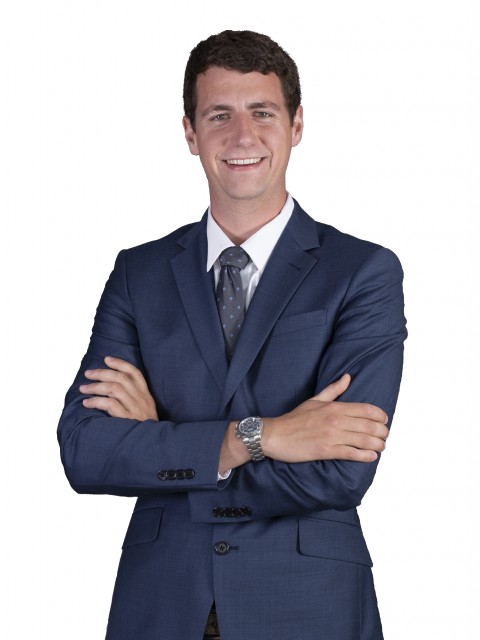 Dylan has had an interest in Real Estate from a very young age starting when he would visit his grandparents at their RE/MAX brokerage. Looking at the photos on the wall of all the houses for sale he realized the amazing industry his family was in. The idea of buying and selling properties felt exciting but as a child the idea was a small seed in his mind. Later in life his mother became a Real Estate agent and helped him buy his first house when he was 18. That house opened his eyes to the true potential of Real Estate when he sold one year later and was able to pay off his student loans with the profit. Since becoming a licensed agent in 2016 Dylan has helped many clients buy and sell with the idea that every client is a friend and is treated as such.

Dylan was fantastic. He was very knowledgeable of the Port Alberni area. He had a very low pressure sales approach allowing my wife and I to truly picture ourselves turning the house for sale into our home. He was able to answer all questions we had with the process of purchasing our first home. Lastly he was very responsive to setting up showings for us. I recommend him if your are planning on buying or selling a home.